The next stop on our tour of the North was St Andrews. We stayed with Dave’s Mum’s Cousin Mary in her beautiful house and were treated like royalty. 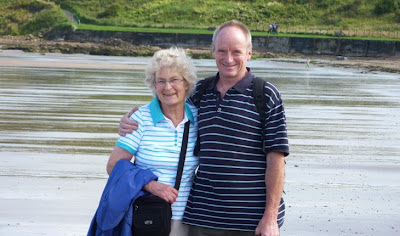 We looked at lots of old photos and poured over family tree stuff till late in the evening, then in the morning, Mary took us for a walk around the town, the ruined cathedral and the lovely beaches. 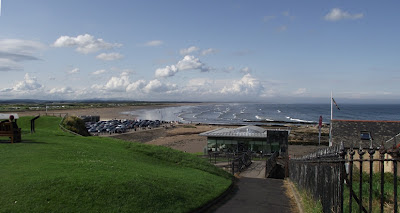 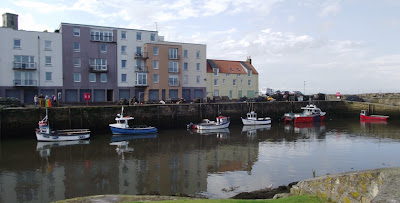 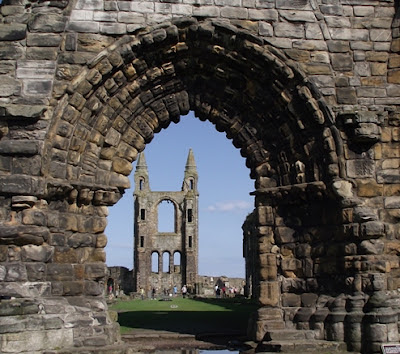 We started off gently strolling along so as not to tire our aging relative Tbut ended up having to get a shifty on just to keep up. Among the family records that Mary has were some photos that we hadn’t seen before, including this one. 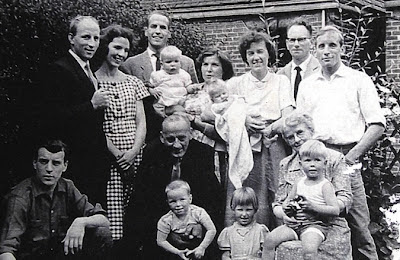 We think it’s 1960, just before John & Felicia went back to Australia after getting married in Sheffield.

There was one other document that caught our eye but more about that later.

On our way back to the boat a small diversion took us to Falkirk and it seemed silly not to go and have a look. Here's a link 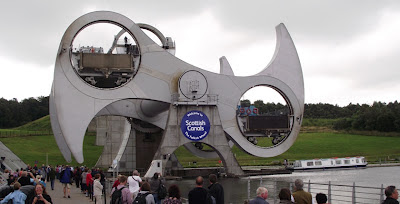 Of course we’d seen pictures but as with anything on that sort of scale they don’t do it justice. 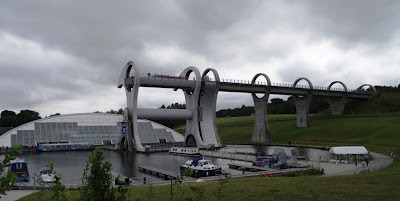 As well as being impressed by the Wheel itself, we thought the area around the basins and visitors centre was very well done.

There are interactive play areas for little kids………

Legend was on a seven day mooring at Garstang, so when we got back we set off north towards the Glasson branch. We weren’t intending to go all the way down to Glasson, but once we’d turned the corner and gone through the first lock we didn’t have much choice. 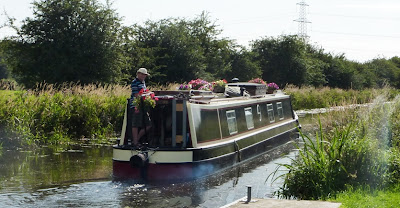 The branch doesn’t see a lot of boat movement, so the banks are quite overgrown and shallow near the edges. 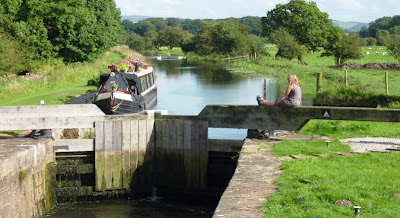 There’s also lots of stringy pond weed trying its hardest to get wrapped round the prop; Legend seemed to spend almost as much time in reverse as Dave tried to keep it clear. And the locks are of yet another unique design and very hard work, 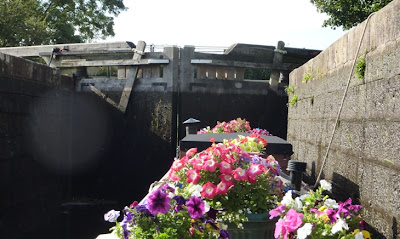 but for all that it’s a lovely stretch of water and completely worth the effort. This is what greets you at the end. 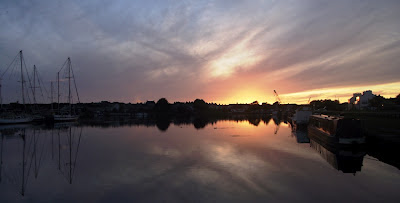 The Lancashire Coastal Path goes through Glasson Docks and we’ve been for walks in both directions, and even managed a 14 mile hike along the disused railway line the once linked the dock to Lancaster. Here’s some of the birdlife we’ve seen. 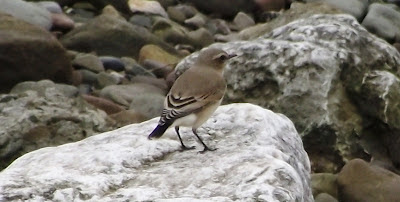 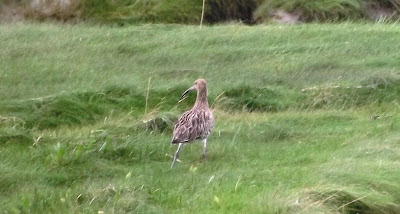 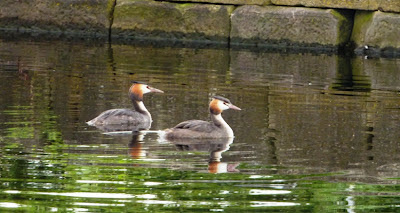 And here’s something we found in the village shop. 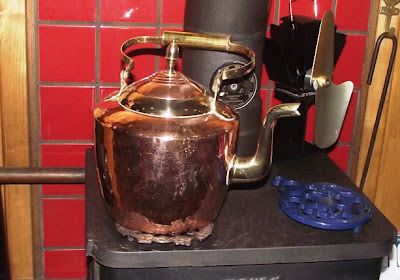 It looks perfect on the Squirrel.

Now, about that other document. At the top of it was “Parish of Garstang” which caught our eye as Garstang was where Legend was moored at the time. It was a death certificate from 1924 for Great Aunt Rosalie who, aged 26, was swept off the promenade into the sea at Blackpool and was washed up on Preesal Sands three days later. She was buried in Pilling, which is only about 4 miles from Glasson Dock, so armed with our OS map we set off in search of her. In the end it wasn’t that hard. She’s in the little cemetery beside the St William of York Catholic Church. 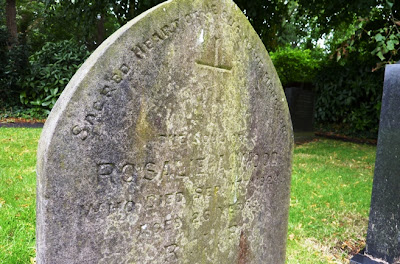 It seemed like a nice place to be. Here’s a photo of her aged 20. 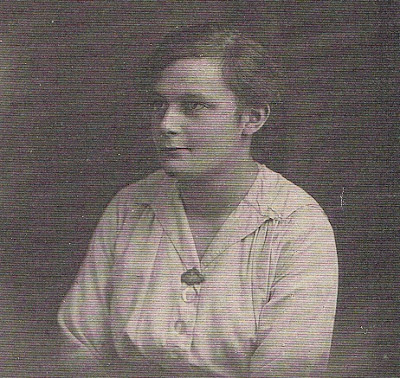