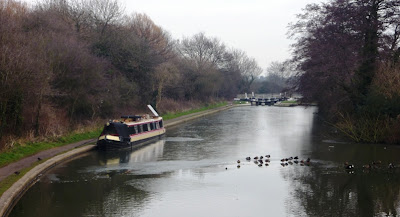 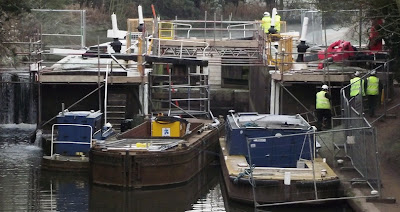 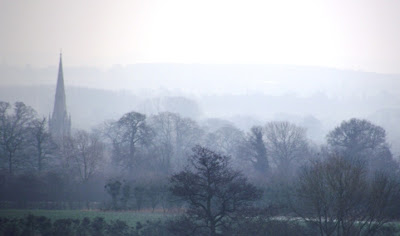 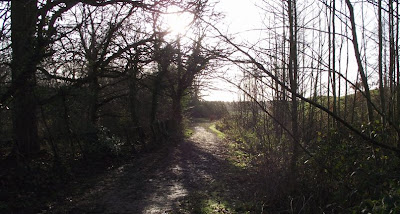 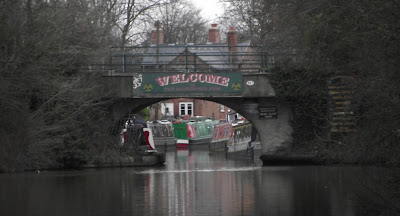 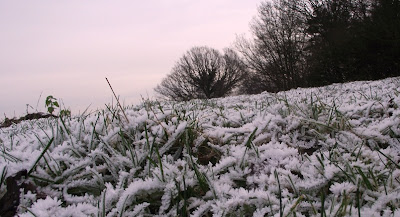 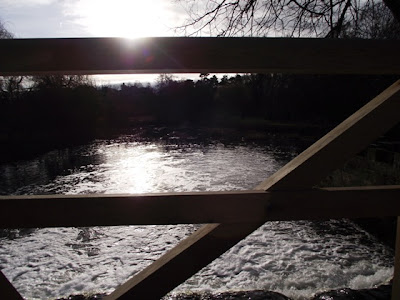 The helpful BW guy we talked to told us that the lock closures on the Stratford Canal will probably overrun as well, information we are very grateful for as our intention is to go down there and visit Stratford next. We’re hoping that even with the delays we can still do that and be up in Birmingham by mid-April.
at January 17, 2012 2 comments: 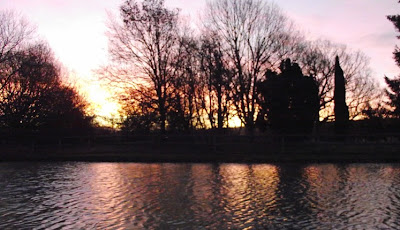 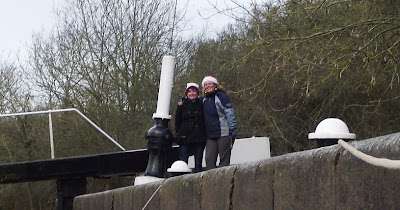 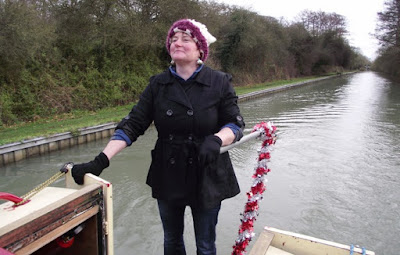 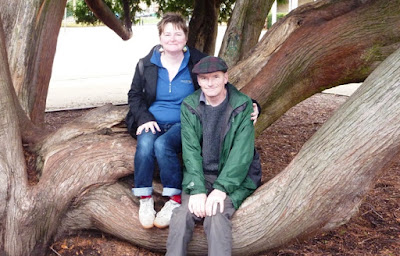 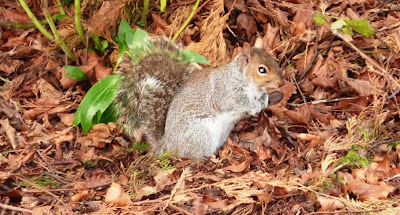 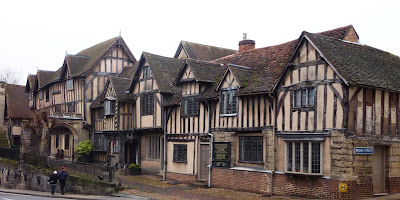 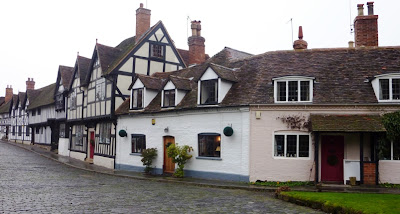 We’re staying here for a while, till we either run out of water or firewood or get bored. We’re going up the infamous Hatton 21 in a couple of weeks, the Cape of Good Hope is between here and there; 2 locks, a pub and a water point beside a wooded bit. Mmmm. Might stop there.
at January 01, 2012 2 comments: