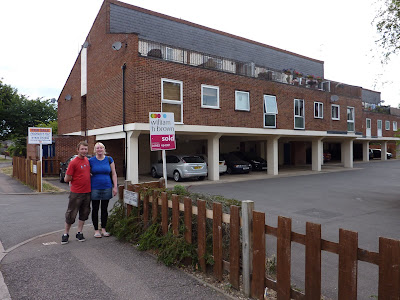 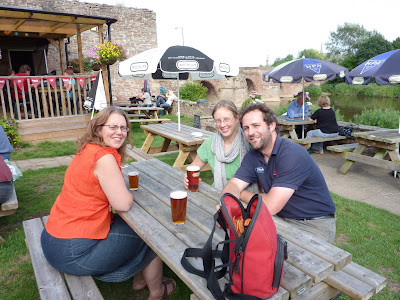 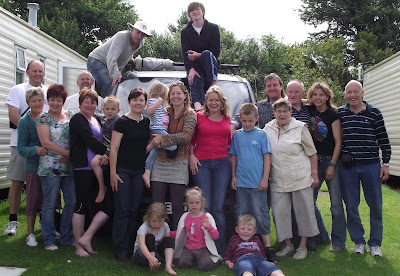 Next week it’s Sidmouth folk festival, but at least we’re at the right end of the country for a change.
at July 28, 2010