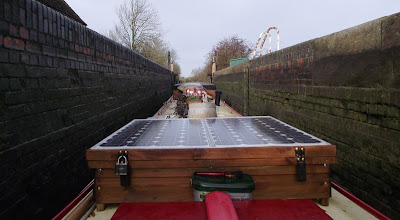 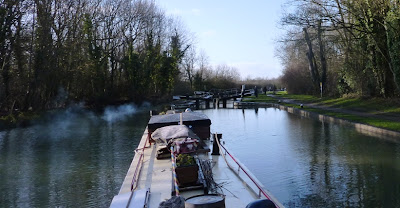 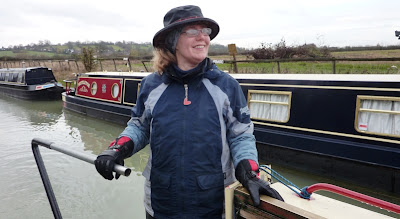 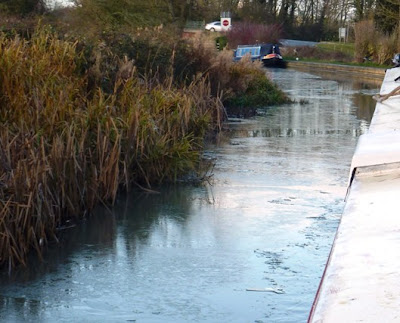 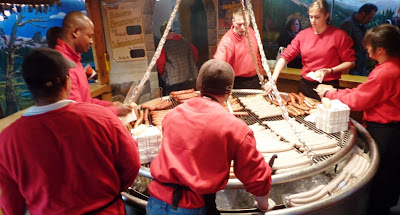 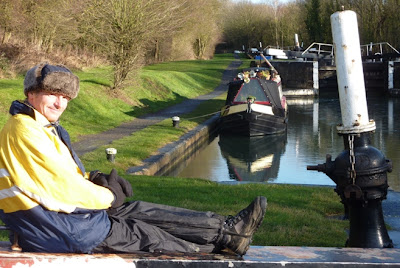 Would love to pop by when you're in Halesowen...only for a quick wave with the children. I'll keep an eye on where you are! Elizabeth xx

Hi Elizabeth, It would be lovely to see you - we're out of the water for re-blacking over the Easter week at Hawne Basin, at the bottom of the Dudley No2 canal. You're welcome to visit at any time, we love having visitors, it gives Ann-Marie an excuse to bake!
D&AM