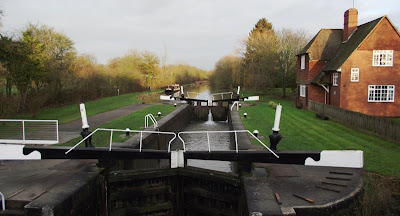 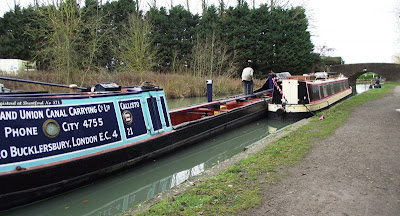 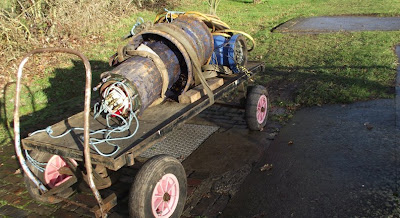 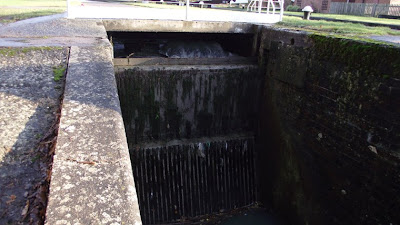 Merry Christmas reader and thank you for your company during what for us has been a momentous year. We’ve accomplished a lifestyle change that could so easily have been just a dream till it was too late. We wish we had pound for every time we’ve heard the phrase “Oh, I always wanted to do that.” It’s not our style to administer advice but if we’ve learnt anything on our travels it is this: Life is not a rehearsal. Use your best china.
at December 22, 2011

Happy Christmas and have a great New Year from Neil, Janice, Zoe and Freddie!