Finally, a blog entry! The trouble with all these light evenings is that by the time you feel like coming in and sitting down to do a bit of typing it’s time for bed. Been saving it all up for a rainy day but it hasn’t rained much.

North of Milton the Caldon Canal shed the industrial look that it had through the outskirts of Stoke and had a much more rural feel to it. In the few miles to Engine Lock, not only did the scenery change but the waterway itself became twistier with several blind bends and bridge ‘oles.  We soon discovered that we’d picked the morning when the whole of the North Cheshire Cruising Club were on their way back home from their annual outing up the Caldon, so at every bend and bridge we met a boat coming the other way. Dave would like to claim that this was the cause of him stuffing the nose into a bush and knocking the tea-pot off, but on that occasion there was no-one else around, so we’ll have to put that down to the lovely scenery distracting him. Or incompetence; whatever.

A night below Engine Lock was followed by a run up the Stockton Bridge Locks, 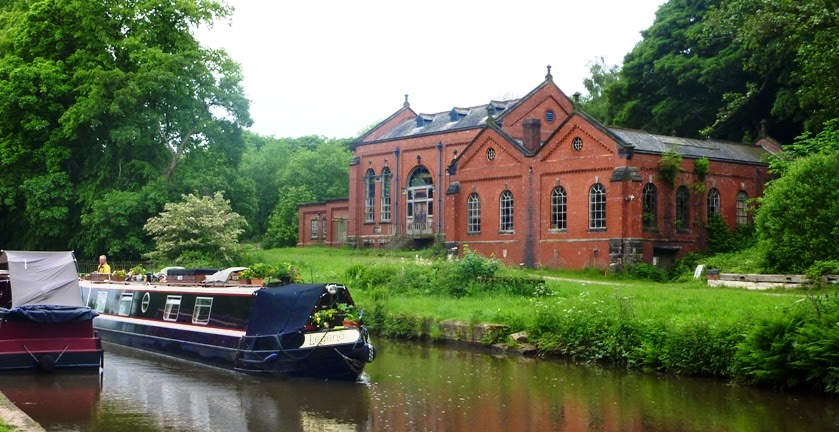 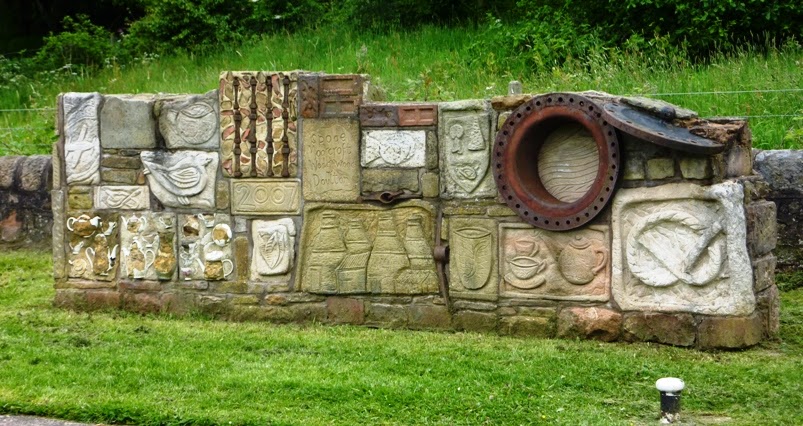 then two nights at Hazelhurst, where the Leek branch departs from the main line. 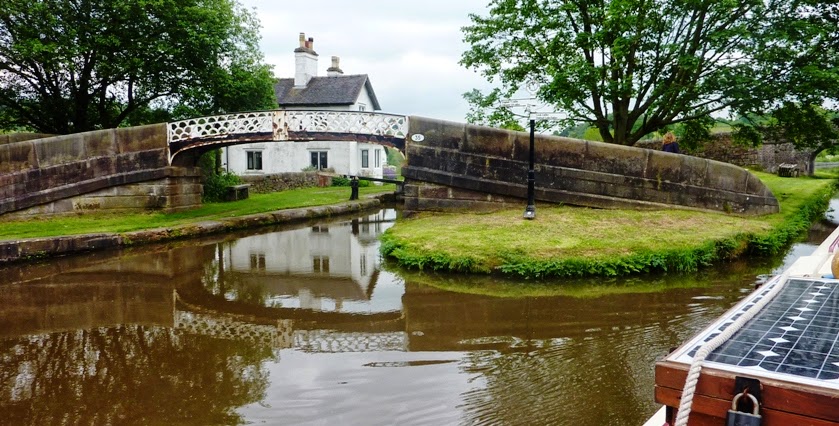 It was blissfully peaceful there; a taste of things to come. 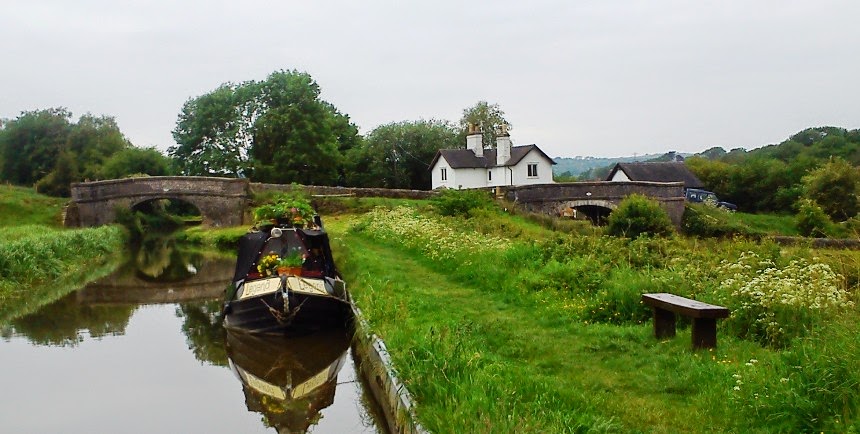 We took a walk up to a stone monument for a fabulous view of the surrounding countryside. 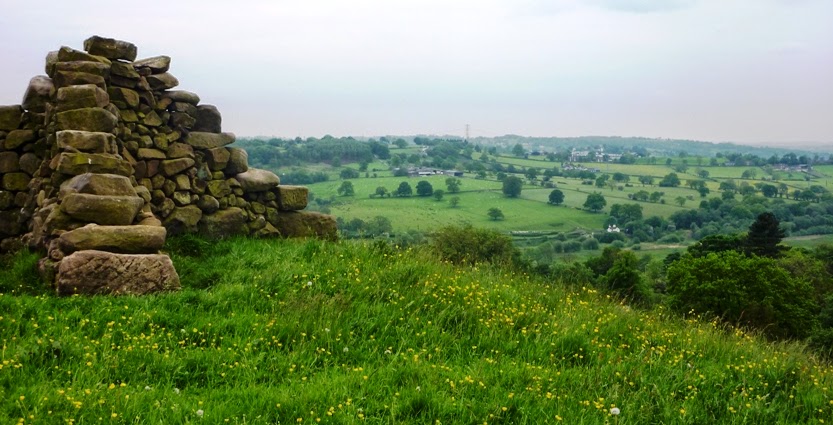 That’s our boat beside the little white house to the right of the picture.


Brian and Ann Marie were at the Etruria Canal Festival, so we went down to see them and have a look around.

They were both kept busy with fender-making and supplying diesel to other boats but still managed to make time to chat to everyone, and stopped long enough to make us a very welcomed brew.

From Hazelhurst we chugged the along the Leek Branch, through the fabulously portaled Leek tunnel 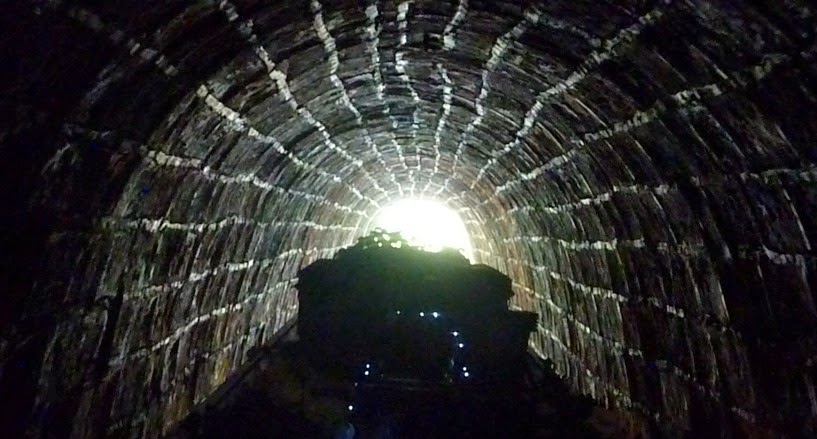 to, of all places, Leek.

This is the limit of navigation on the Leek branch; it used to go across the aqueduct to the right and on for another half mile or so to Wharf House, but there’s now an industrial estate and a Morrison’s in the way. We turned and backed up to moor about a hundred yards from the end.

Always a danger, having a supermarket that close to the boat. We get a strange urge about half an hour before closing time which usually results, a day or so later, in the local ducks getting even more stale bread.
We had a week at Leek.

Dave started on the new, improved window frames; the idea is to shroud the aluminium frames in wood so that the warm air can’t condense on them, thus stopping the puddles. They’re single glazed so it’ll still condense on the glass, but that’s fine; there are gutters and drain-holes to collect that, and we can wipe them dry each morning. The important thing is to stop the frames getting wet. Hopefully this will be the answer. Building them up is quite time consuming as there are seven frames, each frame has four sections, each section consist of six glued & screwed parts and the whole lot gets three coats of yacht varnish. 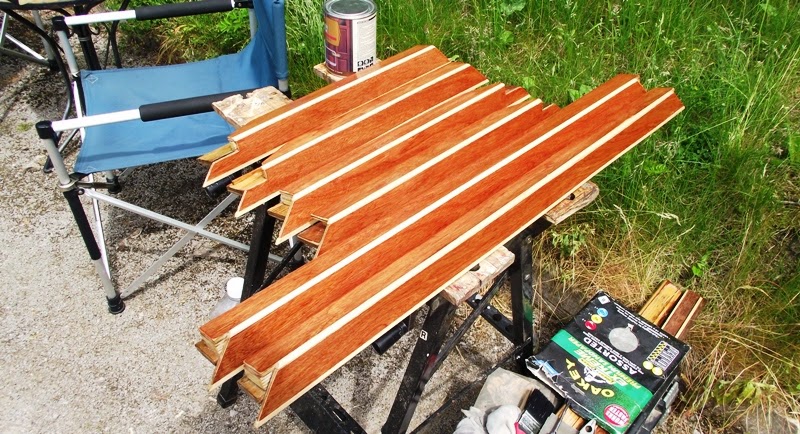 While that was going on we managed to find time for a couple of walks. We went up the canal feeder to Rudyard Lake, 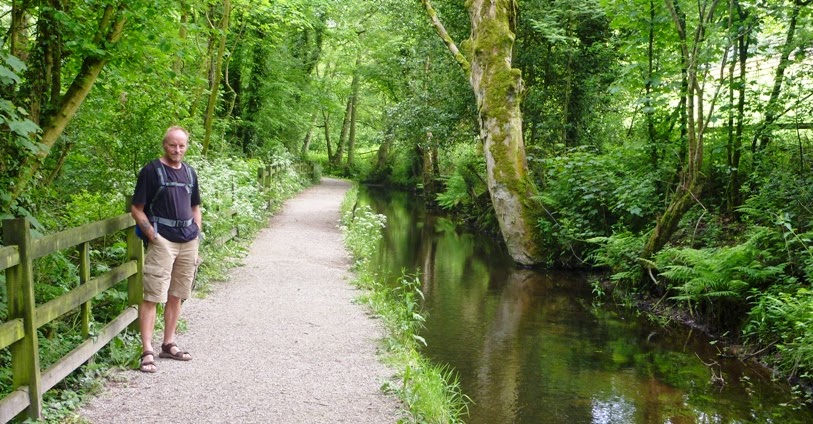 and round the beautiful Tittesworth reservoir, when the sun finally came out and we met this lovely little chap. 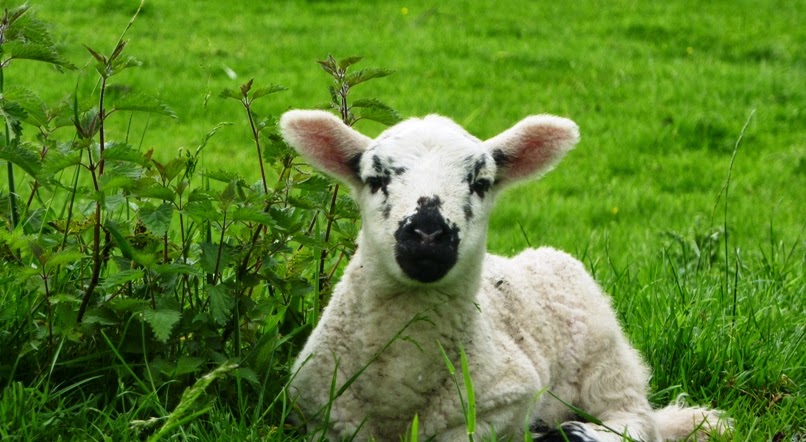 As Leek isn’t that far from Buxton, Wiltz and Annie came for a visit while we were there. It’s always good to see them and we had, as always, a very pleasant evening.

The weekend before we left Leek the IWA National Campaign Rally was on in Chester. Our good friends Yvonne and Martin were there with Evolution and they invited us to stay on their boat for the weekend. We met Martin and Yvonne on our trip up the Ouse to York; they are incredibly vibrant happy people and we love spending time with them. Add to that the fact that we’d never stayed on anyone else’s boat before and you can imagine why we were very excited about it all. The Rally was brilliant. 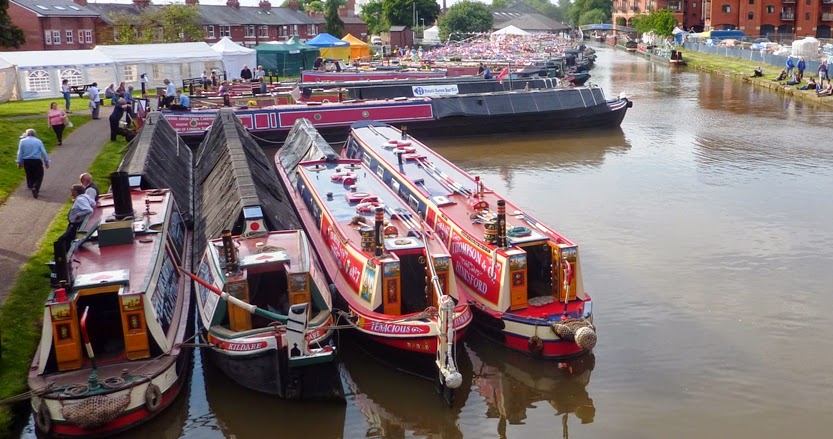 There were 125 boats altogether and the organisation was extremely professional. There were organised tours and talks about all the campaign issues including the locks down to the River Dee, the boat yard and the IWA’s plans for the future of Chester waterways. We found it all incredibly interesting and our hosts couldn’t have been more accommodating. We had such a good time that we stayed for another night.
Which of course meant another Full English at the Cup Cake Café.

another interesting read and great photos :-)

Thank you Iain, it's really good to know that the blog is being read and enjoyed

My wife and I hope to travel the Caldon in April 2015 on "Strait And Narrow". Your photographs and comments are perfect for reading on this cold January evening. Thanks from Roger Greenhalgh.