It all got a bit farcical with our gennie. On Tuesday it was mended and dispatched back to us. On Wednesday, due to a “misunderstanding with the courier” it turned up back at Genpower. Their MD must have used several choice phrases before sending a very apologetic email ensuring us it really would be with us on Friday. It finally arrived at David & Kate’s house at about 3pm; just in time for us to pick it up on the way to Kate’s birthday weekend in North Yorkshire. It’s now safely installed in the well deck in its own little cupboard with a big hefty chain and padlock securing it to the boat. So far it’s started on the key, so it looks like it’s staying. While all this has been going on we’ve been charging our batteries with a 1kw two-stroke gennie that Wiltz was good enough to lend us. It sounds like a Lambretta when it fires up and it’s a bit on the noisy side, but it has been a blessing this last two weeks and has meant we’ve not had to run the engine on tick-over, which does it no good whatsoever and takes about an hour of hard graft to it to recover and stop smoking.

The aforementioned party took place in a big old farmhouse near Aysgarth falls called The Rookery  At any time over the four days there were between eight and thirteen of us in residence with no phone signal, no wi-fi, no post and just a mountain of food and drink to keep us company. We had to indulge in the almost forgotten art of entertaining ourselves and it was lovely.

Thank you, dear friends, for inviting us; it will be fondly remembered for many years.

When we got back our fourteen days were up so went up the Johnson Hillock locks, 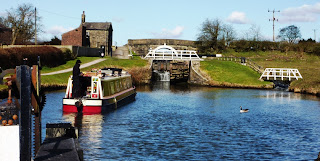 had one night between the top two, one night on the 48hr moorings outside the Top Lock pub, then moved up to a quiet little spot at Whin’s Bridge.

Our good friend Karma has been smiling at us again and has put us in a terrific walking area just as it has become dry enough to get out there and enjoy it. Whilst this fabulous weather continues we’re determined to get our boots on every day and make the most of it. So far this week we’ve totted up about 45 miles, several of which have been of the up-and-down variety; bit of a shock for a couple of tow-path dwellers. Still, we don’t seem to have suffered any permanent damage – quite the reverse in fact - and we thought it would be nice to share with you, Dear Reader, some of the beautiful Lancashire scenery that we’ve had to put up with. 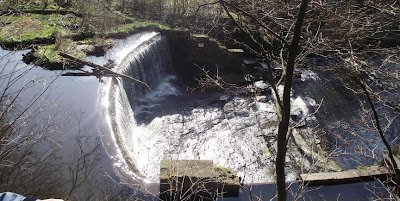 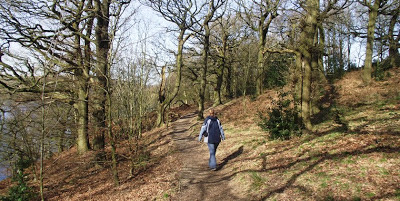 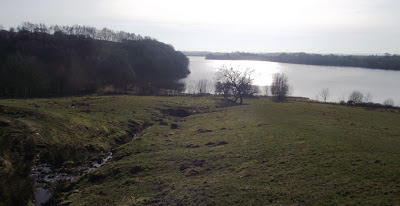 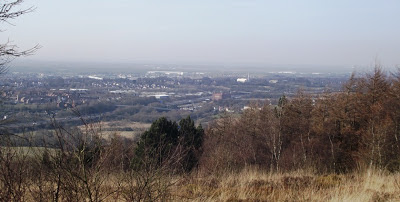 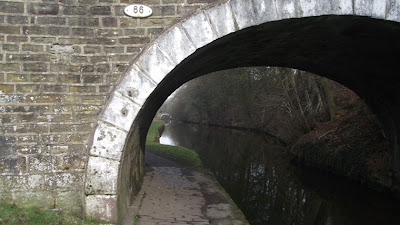 Good news on the gennie front; it’s on its way back with assurances from Genpower’s General Manager, no less, that all is now well, and that it will give us years of trouble free service. If that turns out to be the case we’ll be chuffed to little mint balls. 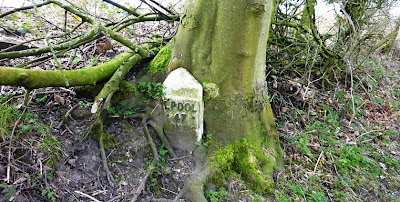 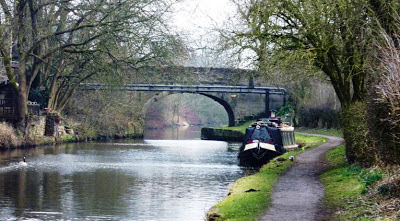 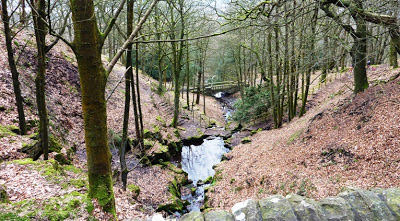 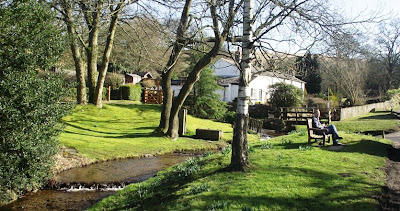 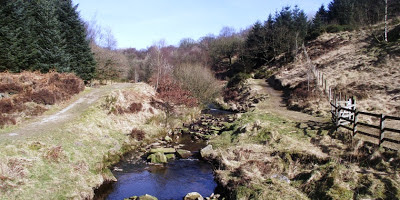 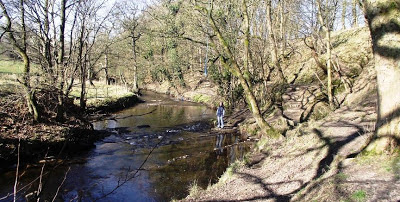 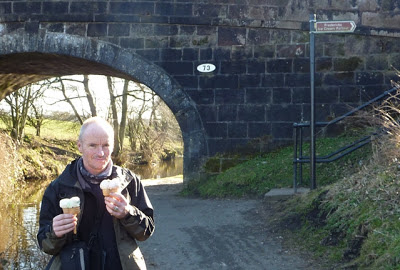 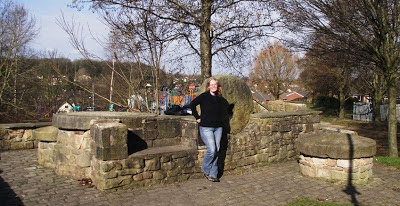