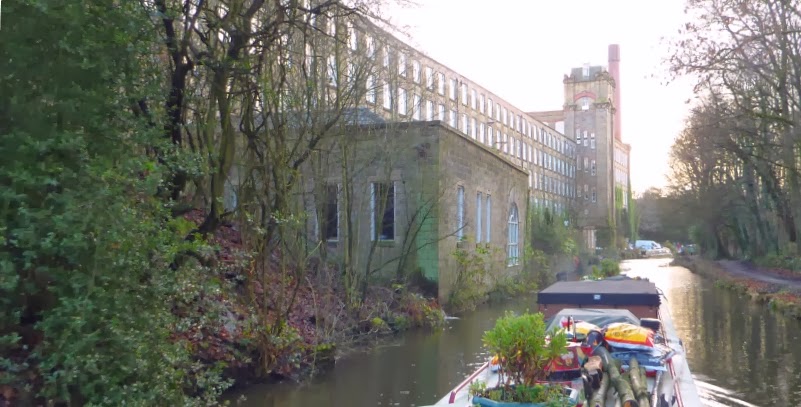 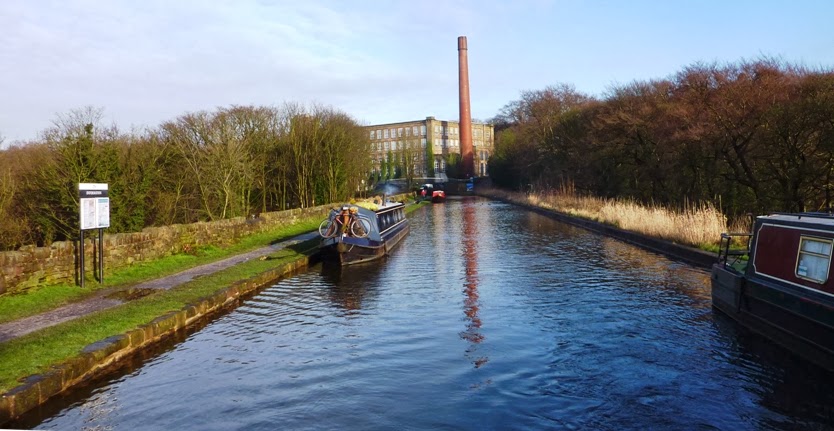 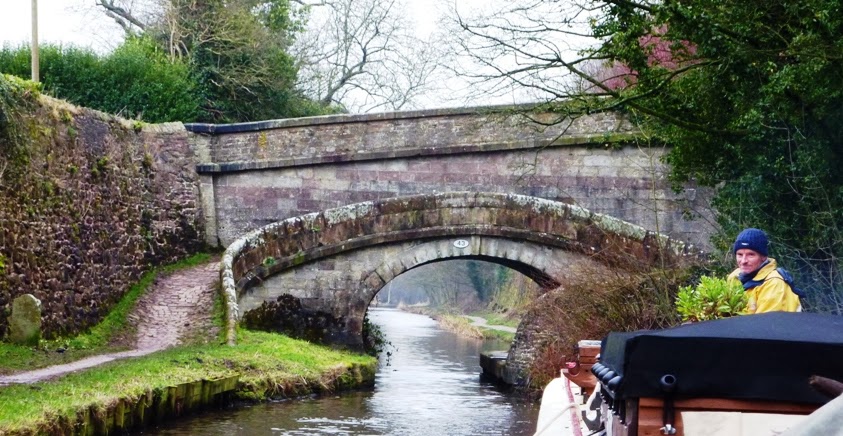 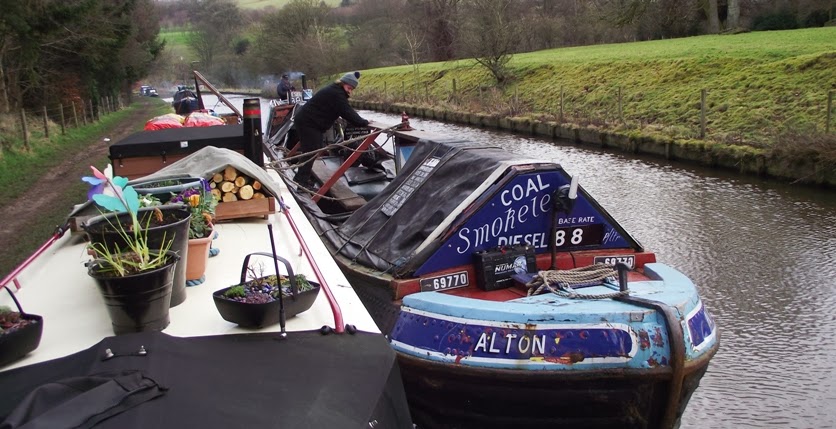 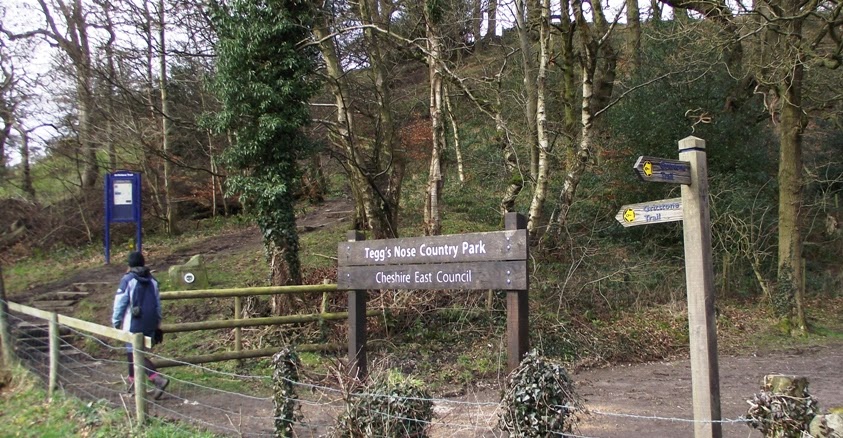 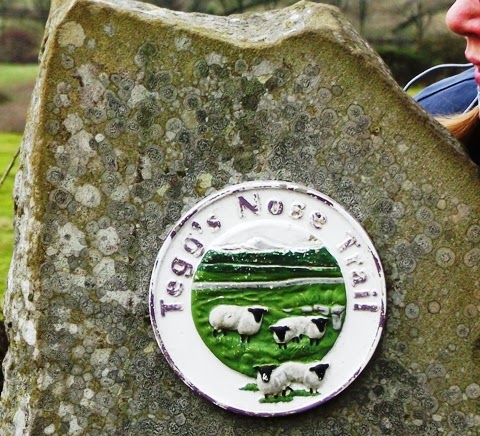 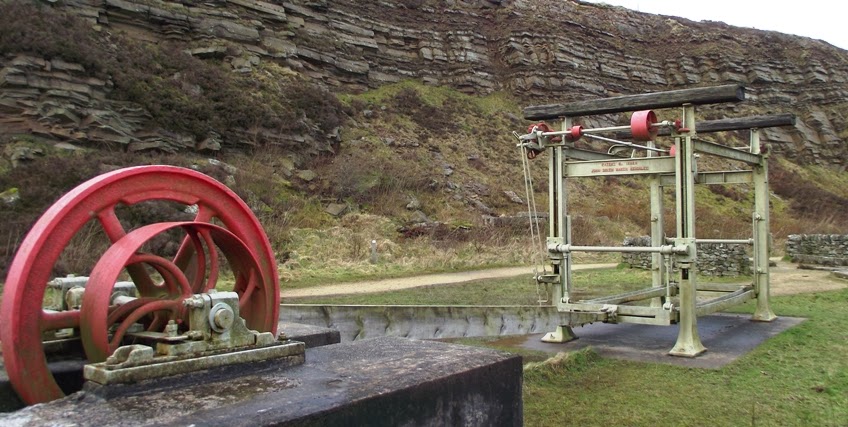 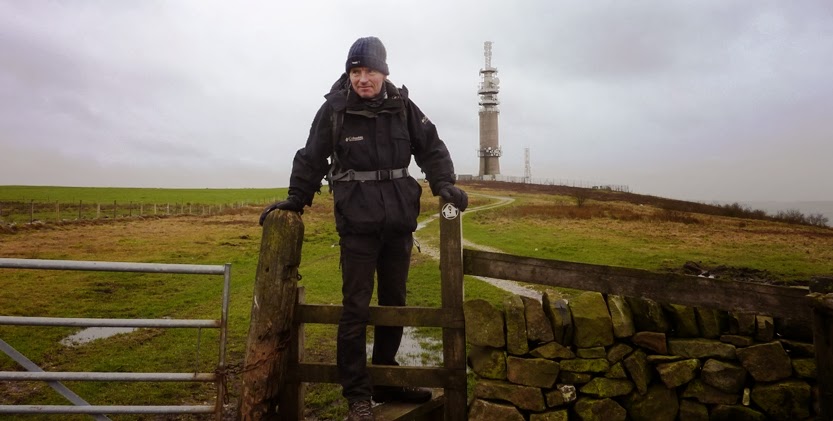 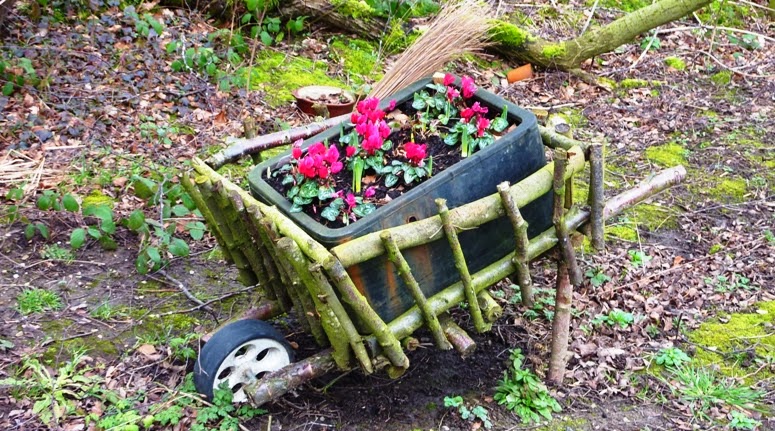 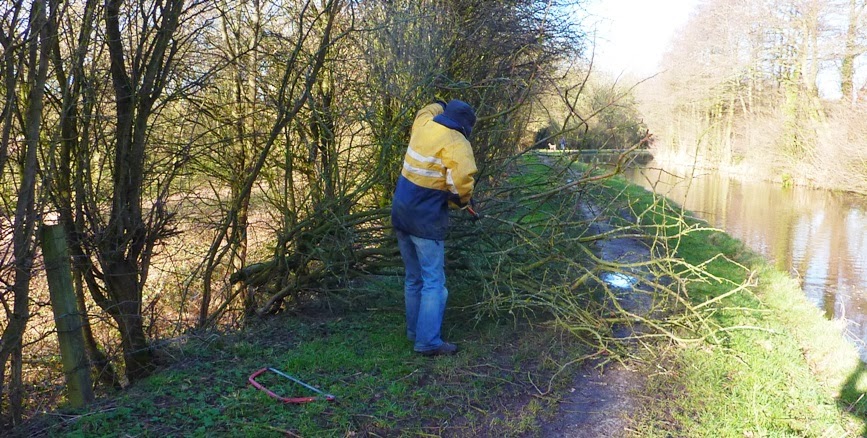 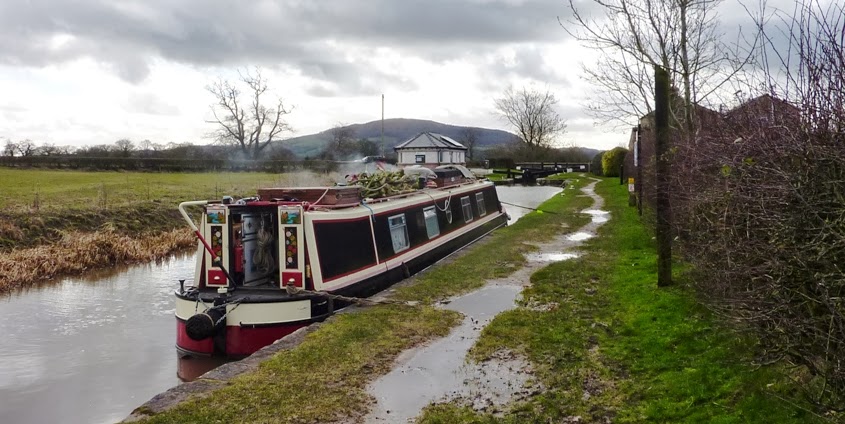 
Other stuff that's been going on in our lives that isn’t boat related: Chloe and Shandy have decided to move to Northern Ireland as soon as they can sell their house. That was a bit sudden, but not entirely unexpected. Anne is getting her house ready to sell and we’ll be going over to help her with prettying it before the sign goes up sometime in March. Frankie and Harry have got a dog called Iggy; apparently Frankie returned from the rescue centre with said dog after telling Harry she was only going to look. But it’s ok because he’s very sweet and well behaved. So is the dog.
at February 17, 2014 1 comment: