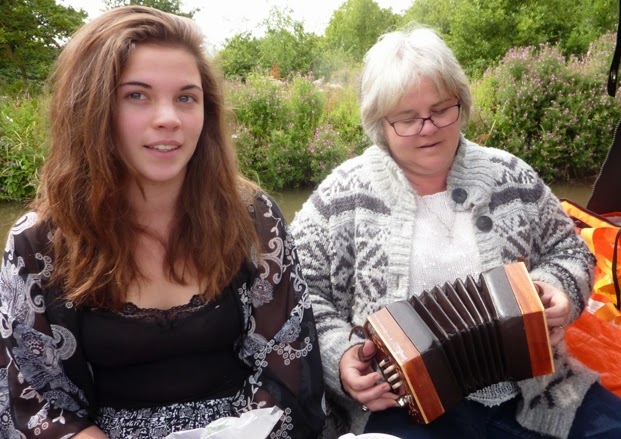 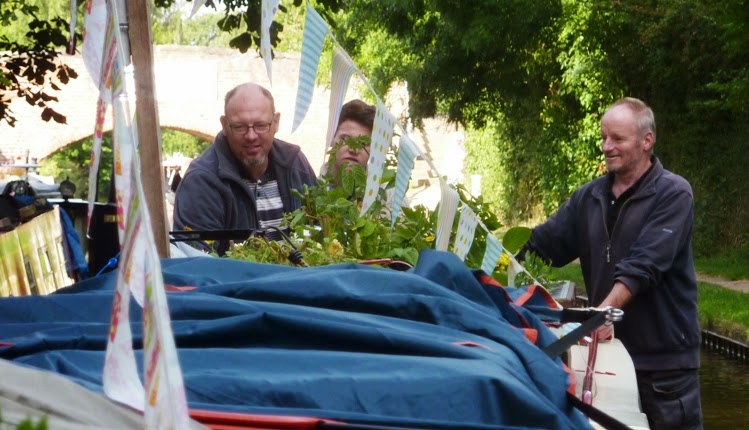 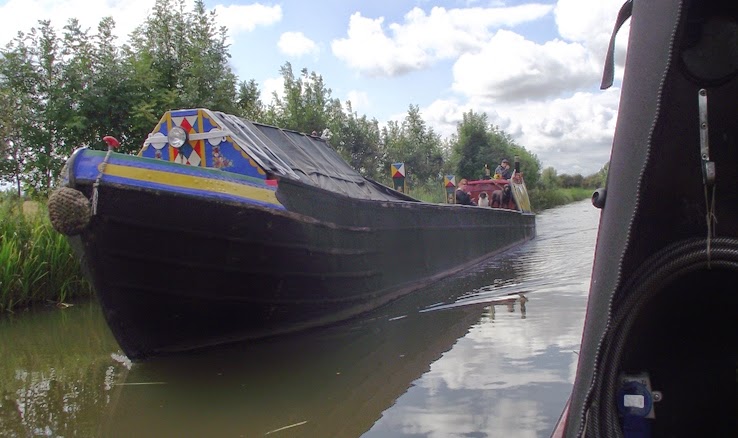 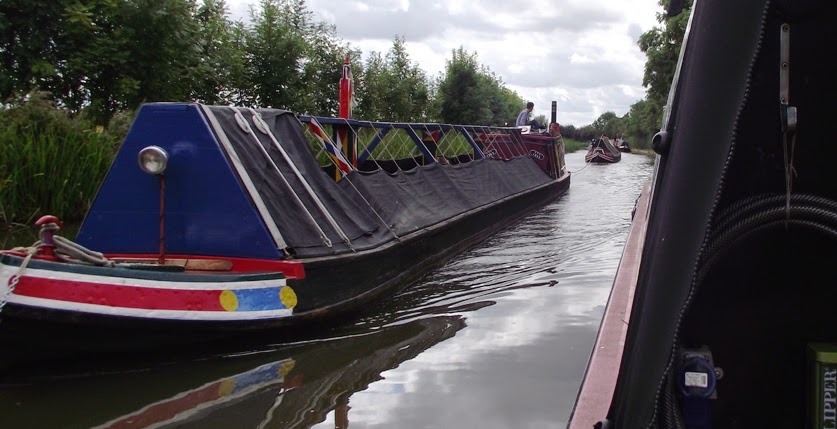 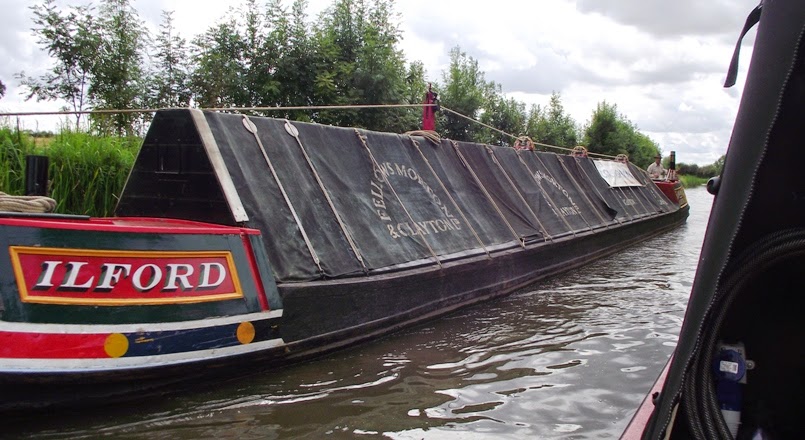 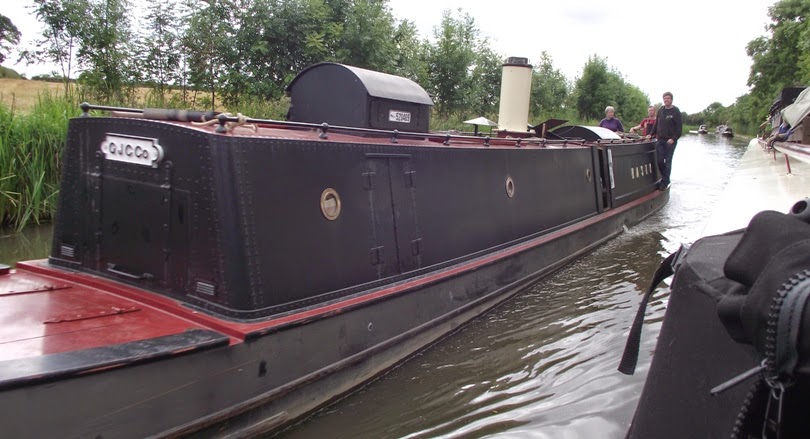 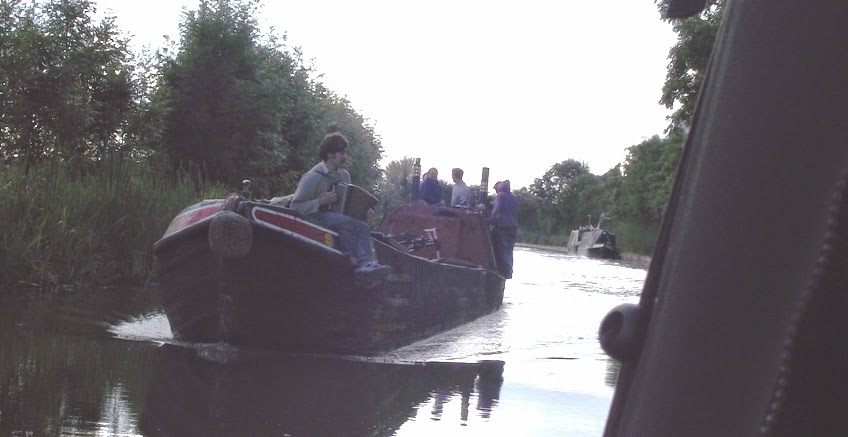 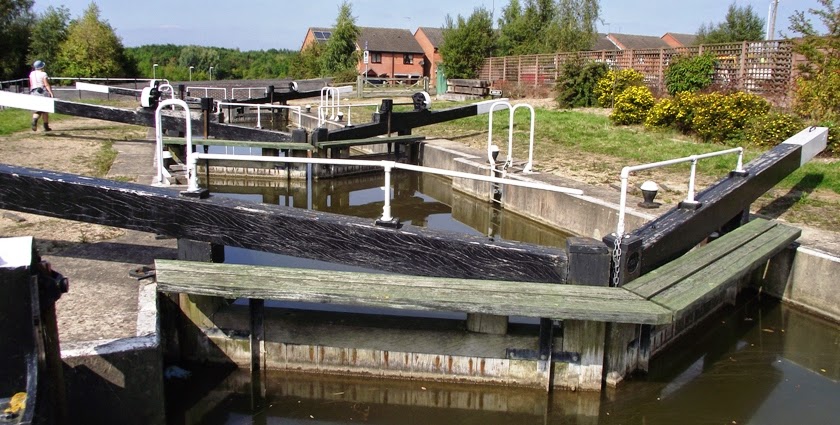 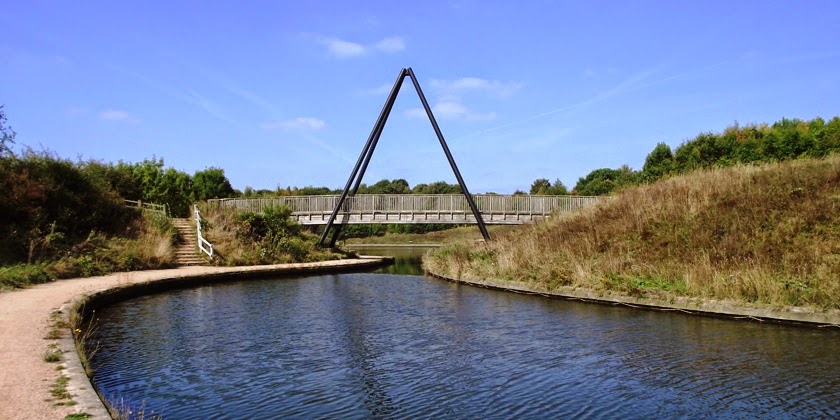 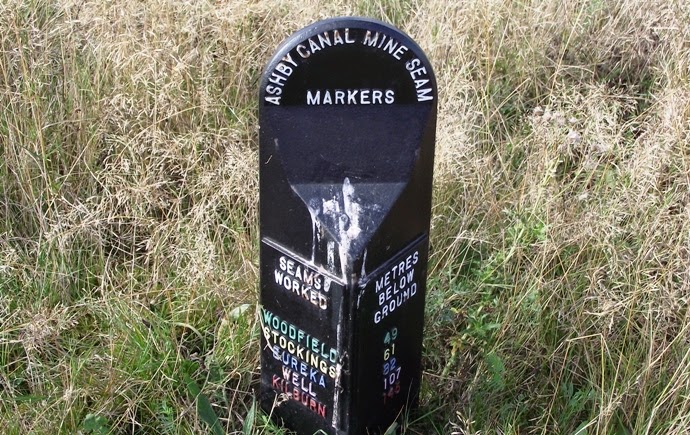 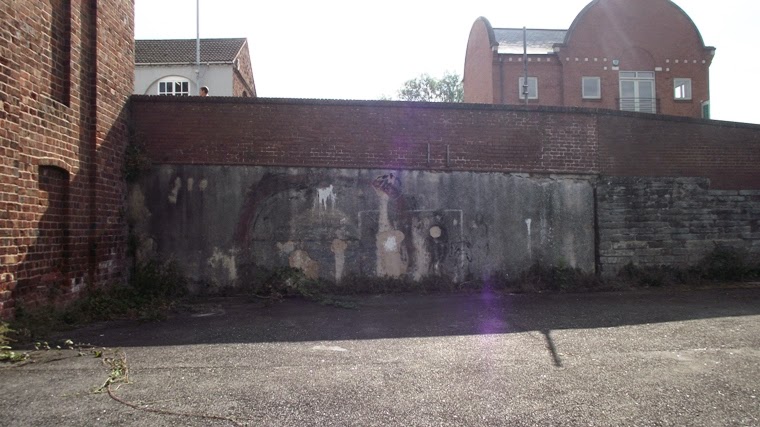 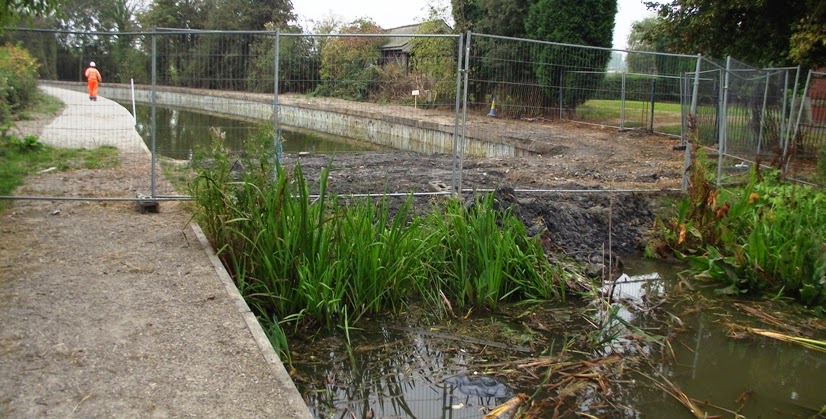 They’re not standing still, that’s for sure. After visiting the basic but very clean sanitary station we winded and weaved our way back under the tunnel to moor up just beyond the pub. Lovely spot; lots of solar and a short walk to the car. With everything we’ve got going on in the next month that’s going to be quite important.
at September 23, 2014 No comments: