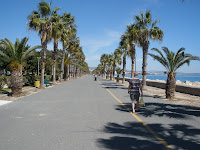 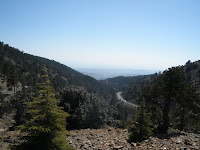 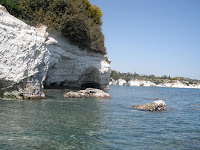 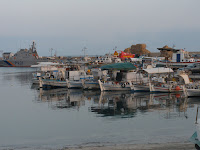 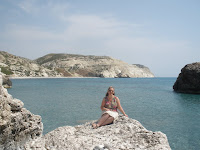 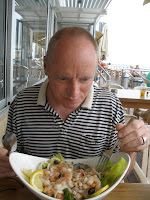 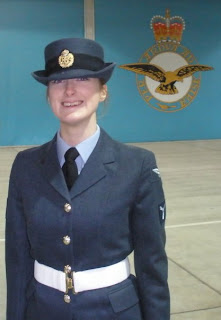 You may or may not have noticed but we have settled into a routine of blogging on Sunday nights, this week we’re writing on Saturday because tomorrow we’ll be in Cyprus! We are going to see Chloe, Dave’s eldest daughter, for her birthday. She ‘Passed Out’ from RAF basic training just over a year ago and her first posting was Akrotiri in Cyprus. At the moment it’s about 10 degrees and raining outside so we’re looking forward to a spot of sunshine in the Med. No doubt there will be the odd photo or two next week.

As for things at home, Dave is still busy getting the 2CV on the road and Ann-Marie’s week has been spent packing and getting ready for the holiday. We have left the keys with the estate agents in the hope that the recent sunshine may entice a viewing while we’re away.

The Matiz was sold on E-bay, however, for one reason or another we are going to have to relist it, this time with ‘Spares or Repair’ and ‘Lincolnshire’ translated into as many different languages as possible.

We’re at Ann-Marie’s parents this evening as it’s just a short hop to Gatwick in the morning. We’re looking forward to going out for a family meal later, the perfect start to any holiday. It’s been great to see Digs and Bailey again too, they are really happy and settled now and they have been out and come back in on their own without getting lost.

The people who came to view last week decided the garden’s the wrong shape for what they want to do with it, but the feedback from the estate agent was that they liked the house and there’s nothing we need to change.

We’ve both been busier at work now that spring is here. Dave brings in cut flowers from Holland; Mother’s Day makes this their busiest week, 17 trailers a night as opposed to the usual 5. As for Ann-Marie, the new lettuce season is getting underway; the field teams have started planting so she is busy helping to get the new payroll system up and running.

On the payroll subject, our numbers finally came up on the Freshlinc pay lottery; Dave got his 36 hours that have been missing since Christmas, yippee! However ...

As part of our seemingly endless vehicle saga, Dave returned to the Kontiki to find a lump of wood sticking out of the wheel arch, attached to the tyre by a 2” nail. A trip to the tyre place on the way home means it’s all patched up but his pocket money took a hit, another ten quid into the black hole, easy come easy go.

A friend of ours joined the over 50’s club on Tuesday, to celebrate she had a ceilidh on Saturday night with performances from her singing group and the dance sides that she and Ann-Marie are both members of: Slapdash Appalachian and Bourne Borderers. It was a brilliant evening, and involved 4 costume changes for some, one of which was for a special dance done in wellies and raincoats – fab!

We had friends stay over Saturday night; they are in the process of buying a house so we had lots to chat about and had a fairly lazy Sunday morning. In the afternoon we made up for it by clearing out the kitchen cupboards, how many bun trays does one girl need? There’s now a whole stack of stuff in the caravan waiting for the garage sale at Easter. 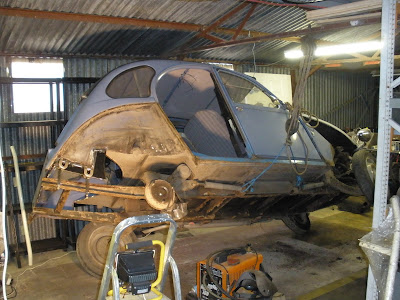 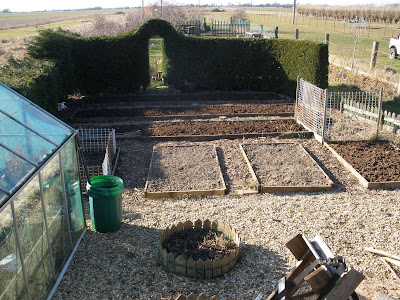 It all got a bit silly with the lists this week but we think the figures are as follows:  Added to list = 3, ticked off list = 4, statistically we're winning, it just doesn't feel like it.
at March 07, 2010 1 comment: