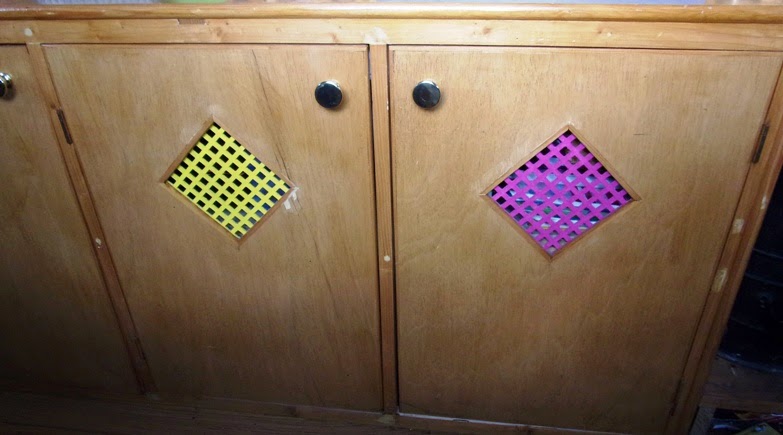 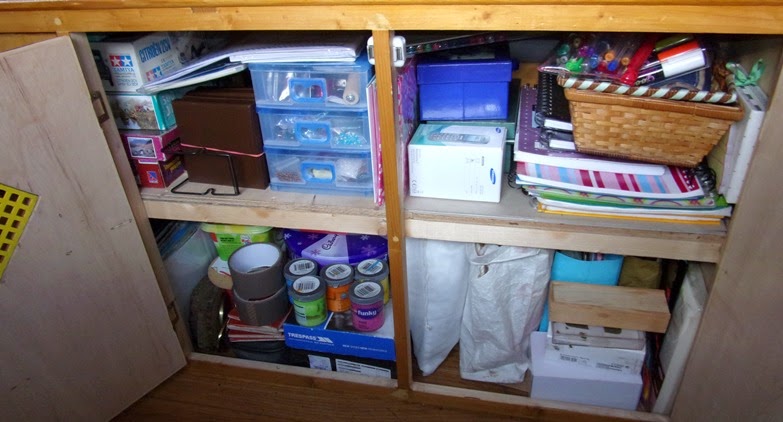 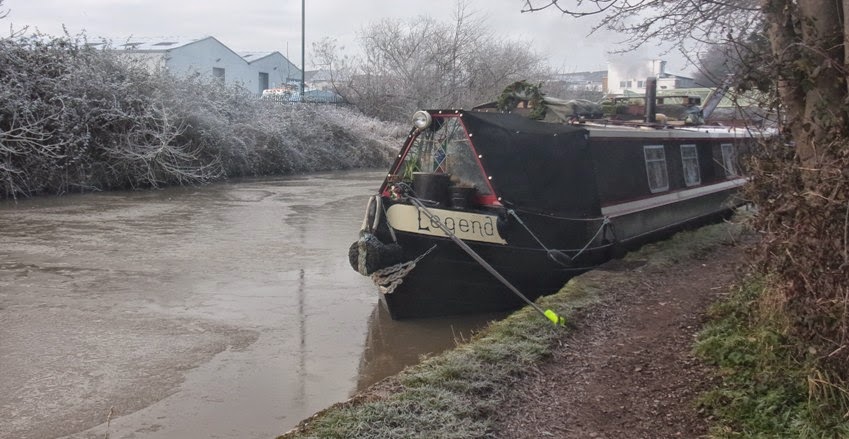 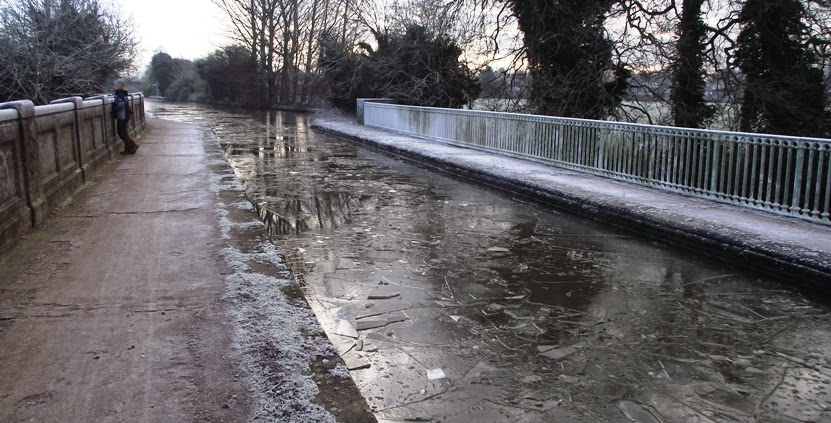 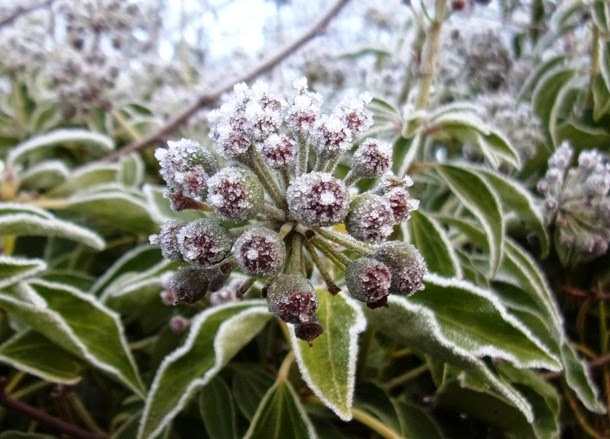 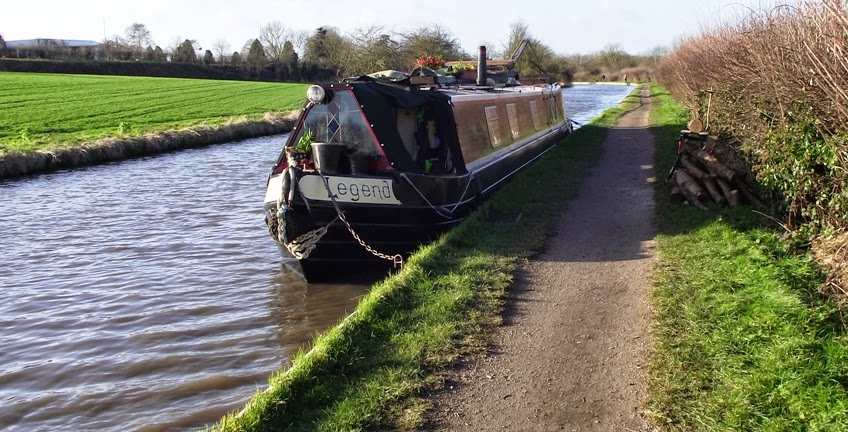 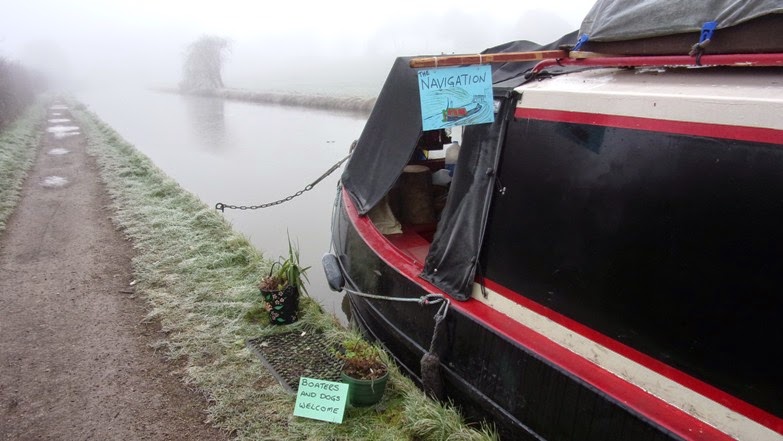 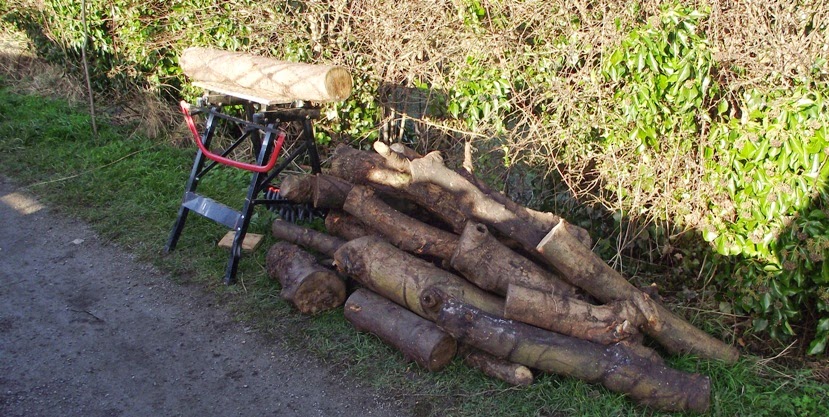 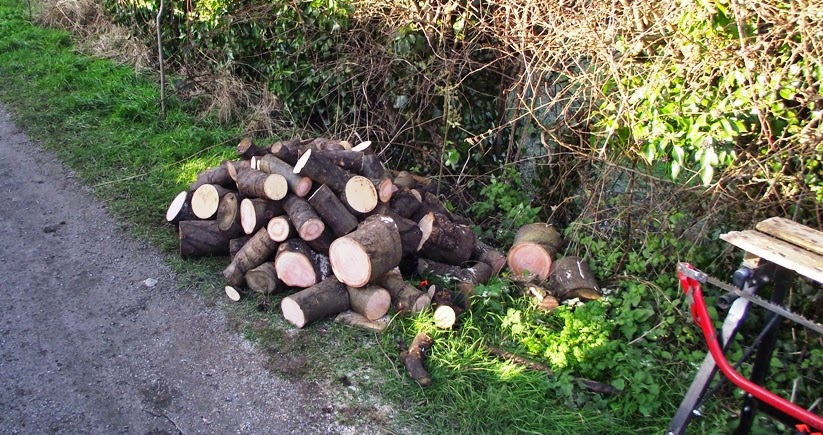 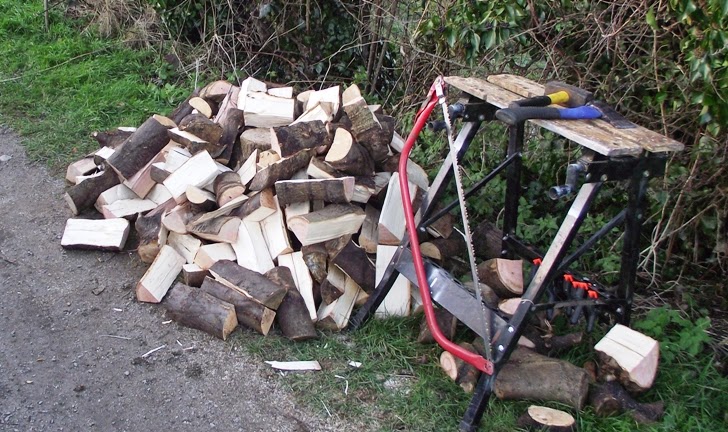 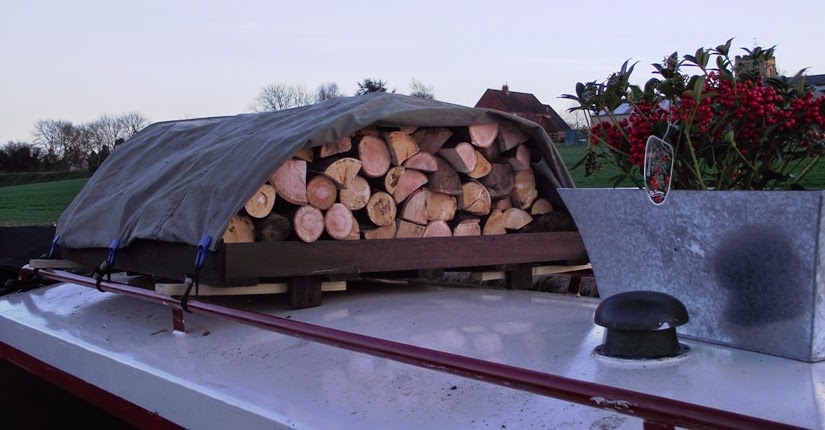 There was some maintenance due to start on Radford Lock, so we picked the best day weather-wise and made our way up to Welsh Road. We’d stopped there the last time we came this way, so we knew it was a good spot with lots of footpaths and decent parking. The day we moved started off cold but not too windy, however it wasn’t all plain sailing; we both got a bit shaken up when at wood lock Ann-Marie lost her footing on some slippery tread-plate and her feet went under the balance beam. She was left bruised but thankfully still on the bank. A reminder that although this life is relaxed and idyllic most of the time it can, and does, occasionally bite back.
at January 10, 2015 No comments: