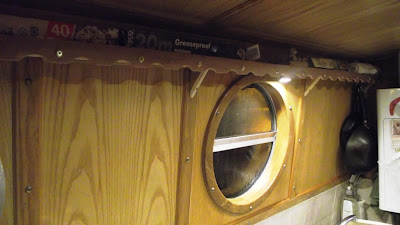 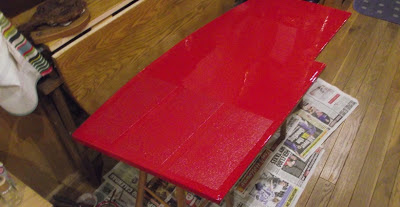 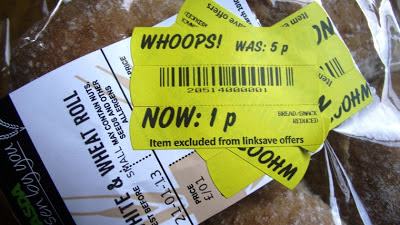 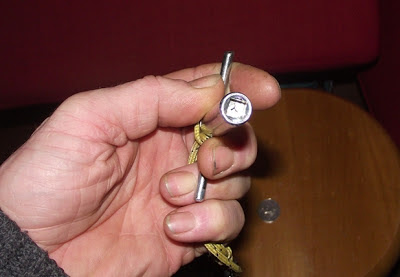 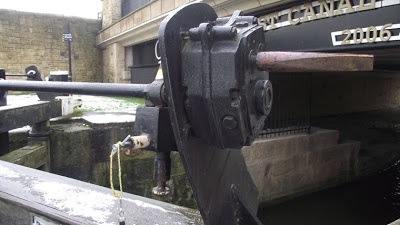 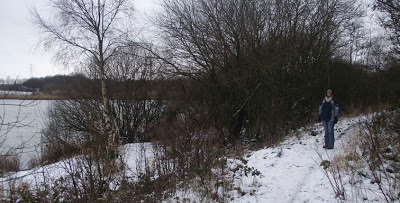 The weather forecast looks good for going up the flight on Saturday; we’ll have a walk up on Friday to see what the ice situation is but at the moment, although a couple of the pounds are frozen over, it’s not thick enough to cause us any problems.
at January 23, 2013 No comments: 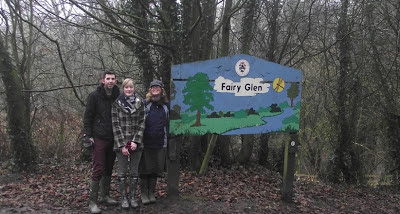 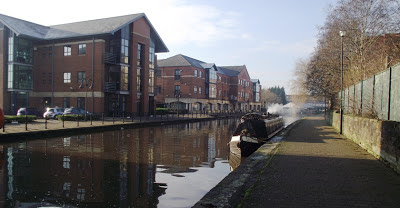 It looks like we’re going to be iced in here in the next day or two. Hopefully it will be clear again in a couple of weeks as on the weekend of 26/27 Jan we’re planning a full scale assault on the Wigan flight of 23 locks. There is a mooring refuge about half way up, and a pub at the top so it should be ok even if we end up on our own. It’ll be good practice for when we come back over the Pennines on the Huddersfield Narrow Canal, which has 74 locks in 19 miles. And a 3 mile tunnel.
at January 17, 2013 No comments: