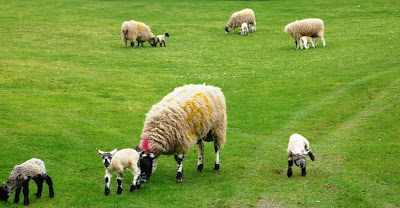 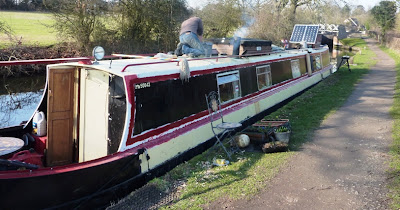 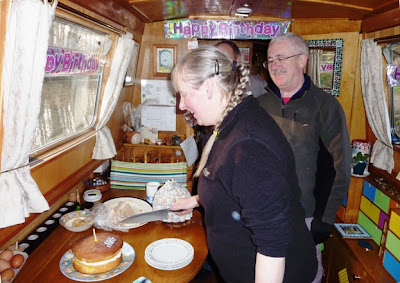 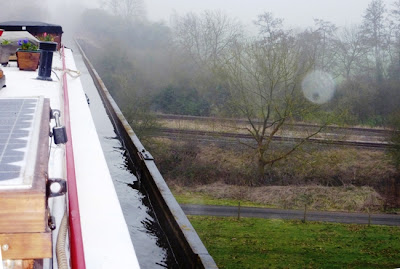 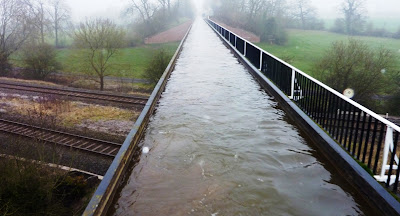 So, anyway, as it’s Saturday and there’ll be loads of people about, that’s where we’re going tomorrow. (Four!!) It’s the day before Mother’s day and the plan is to be in the basin when Mum and Dad come to visit for the day on Sunday. Might go for Fish & Chips.
at March 16, 2012