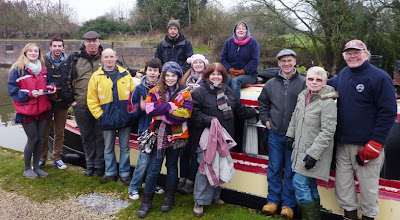 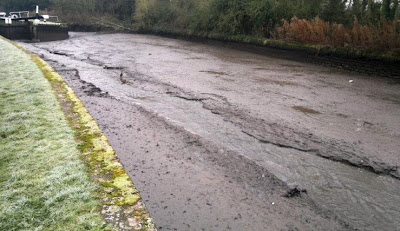 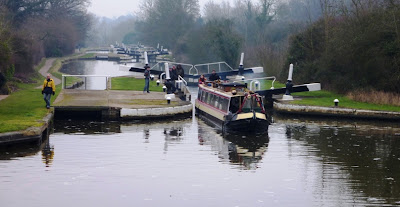 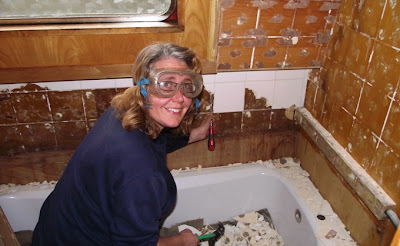 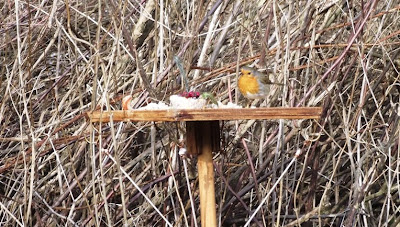 From our window, in the last week, we’ve seen bullfinches, jays, blackbirds, pheasants and all manner of other birds. There are 2 fearless robins who discovered the bird table as soon as we put it up and in the opposite bank there is a rabbit burrow and a fox’s den within 10’ of each other. Who needs a television?
at February 05, 2012

wonderful. no, no television necessary.

Quite right Elizabeth. We didn't have a telly for a few years before we sold the house. Only trouble is, now when we go to a somewhere where it's on 24/7 we get instantly hypnotized.