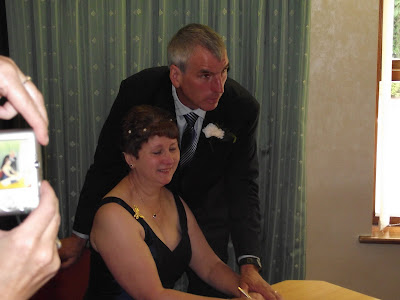 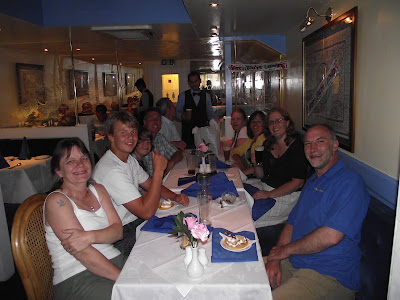 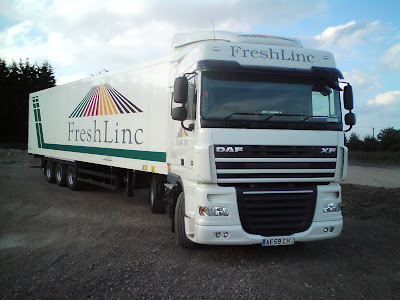 Yeah, we went back for tea to the new home last night, very tidy!! Well done guys, see you at Ely.